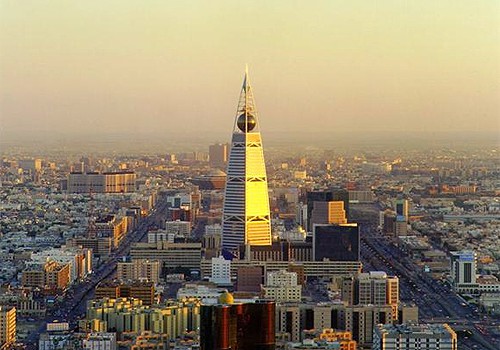 Based on the statistical data it has been observed over the past decades that the prices have increased in Saudi Arabia and there has been a substantial property boom. Over the past few years the economy of Saudi Arabia has expanded substantially due to the constant increase in oil prices. This has led to an increased population as more and more expatriates are coming to Saudi Arabia and the volatile market has soared the real estate prices as well as rents. Based on the data collected in 2011 by Colliers International GCC, it was observed that in Jeddah a typical villa costs around SAR 3980 per sq. m. Similarly an apartment there costs around SAR 2450 per sq. m.

In Riyadh, the capital of Saudi Arabia, a villa has a sale price of SAR 3150 per sq. m. and apartments in Riyadh cost SAR 2860.

Before 2011 Saudi Arabia had very less home financing options and thus the home ownership percentage was approximately 35%. In 2011 however, the Saudi Arabia Shura Council passed a law to encourage banks to offer home financing option to the population. However considering the fact that most of the population belongs to low & middle income, low cost housing is in greater demand as compared to the supply making these homes expensive as well. The mortgage option will help some Saudi population as well as foreigners in owning property. Saudi Arabia has a REDF (Real Estate Development Fund) which is funded by the state and based on the law passed in 2011, the funding to this project was increased and so was the loan amount. Other financing options can include commercial banks. The Ministry of Housing was established by Saudi Arabia in 2011 to build affordable houses for the increasing Saudi population.

Should You Invest In Saudi Real Estate?

Saudi Arabia has a huge potential for real estate projects and with wider financing options now available to both Saudi nationals and foreigners it has become much easier to own a property. Affordable homes and apartments are now available to low and middle income population by the Ministry of Housing. The important thing to remember while buying a property in Saudi Arabia is that although the real estate is modern and lavish, it is costly; for foreigners however it is highly recommended to contact some agency like Aqarat4u to guide them through the process and help them deal with their legal obligations while purchasing real estate in Saudi Arabia.

Finally we can say that we have taken in all aspects of real estate prices in the Kingdom of Saudi Arabia and the various options for funding by the Saudi government and the competent authorities, as you can learn about the laws of the real estate and financing.

With Prices: Aqarat4u Guide to live in Cairo 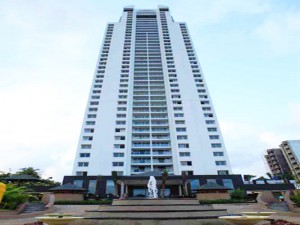