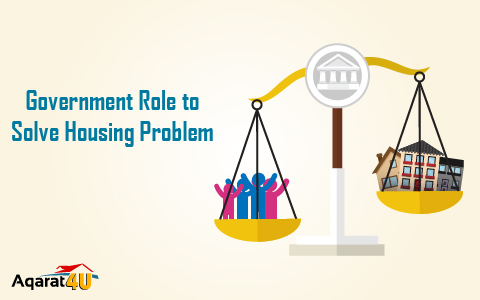 Government is responsible for providing suitable homes for people, but in Egypt there is a defect in the housing system which represented in the gap between supply and demand. Egypt suffers from shortage which is almost about 8 million residential unit. Although the real estate market in Egypt is considered to be one of the most active markets, there are about 15.5 million persons live in slums, but this doesn’t mean that the Egyptian real market is weak, as the residential units that are not used before are about 5 million units, varying between units owned by ordinary people but they don’t use it whether by renting or selling, or owned by some investors who couldn’t make good marketing for their unites, or even some brokers who try to buy many units and sell it with higher prices. So here comes the responsibility of the government through applying some laws and regulations for such practices, as many countries confiscate the real estate in case they are not used for a while.

One of the factors that affect the Egyptian real estate market a lot is the absence of laws and regulations that organize the market. In other words, the laws are not applied as it should be. For example, the government made many trials to develop slums and build other homes with services and legal facilities to move people who live in slums to it, but the government doesn’t try to solve the reasons that lead to such problem from the beginning. Moreover, government tries to build houses for middle income and low income people but on the other hand it doesn’t try to solve the crises of real estate market like high prices or laws that prevent monopoly.

The real estate market needs a governmental support to face the high prices of the materials, which is considered to be one of the important factors that causes increment in the real estate’s prices. Through some regulations the state can control this continuous increase, like decreasing taxes for factories that produce the raw materials, or applying some laws that oblige the foreigner factories to commit to the global prices. In addition to that, the state can provide lands that needed to be built on and sell it to people with suitable prices, plus providing the building materials.

The main reason behind the absence of the government’s rule is that it doesn’t search for real solutions for the problem, for instance, government removes some residential places or unites because some of them are ramshackle or built on land owned by the government, so people who live in those places start building their own homes without legal facilities or services which is called slums.

No one can deny the constant trials of the government to provide homes for low and middle income people, but government don’t realize that there are many people who has no income and can’t afford paying for these residential units.

Although housing problem relates to many elements, some laws and efforts can solve it as searching for the reasons and finding real solutions not alternatives will help a lot. 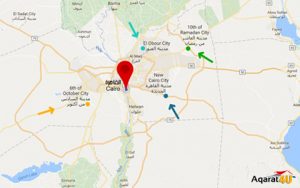 What is the best compound to live in ? 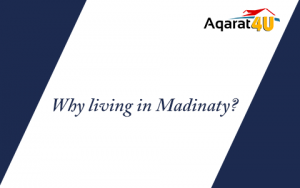 Why living in Madinaty?