As Eid Al-Fitr is almost around the corner and the vacation season will start, people start to think about how to spend the Eid Vacation where, and how to enjoy each and every moment. So, we will find some people think about traveling, other think about spending the vacation at home with the family, while the rest think about outing and hanging out. So, whether you will travel or stay at home, of course, you will go outside.

That’s why Aqarat4u decided to guide you to the crowded streets that you shall avoid this Eid. Let’s see:

Of course, you do not want to spend Al-Eid vacation in the traffic jam and waste lots of time. That’s why Aqarat4u tried to tell you the most crowded streets that you shall avoid to enjoy your Eid vacation.

All you need to Know about Madinaty

Defects to take care of while Renting or Buying a Property 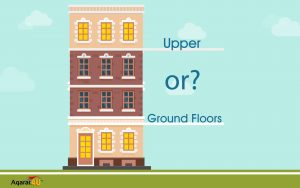